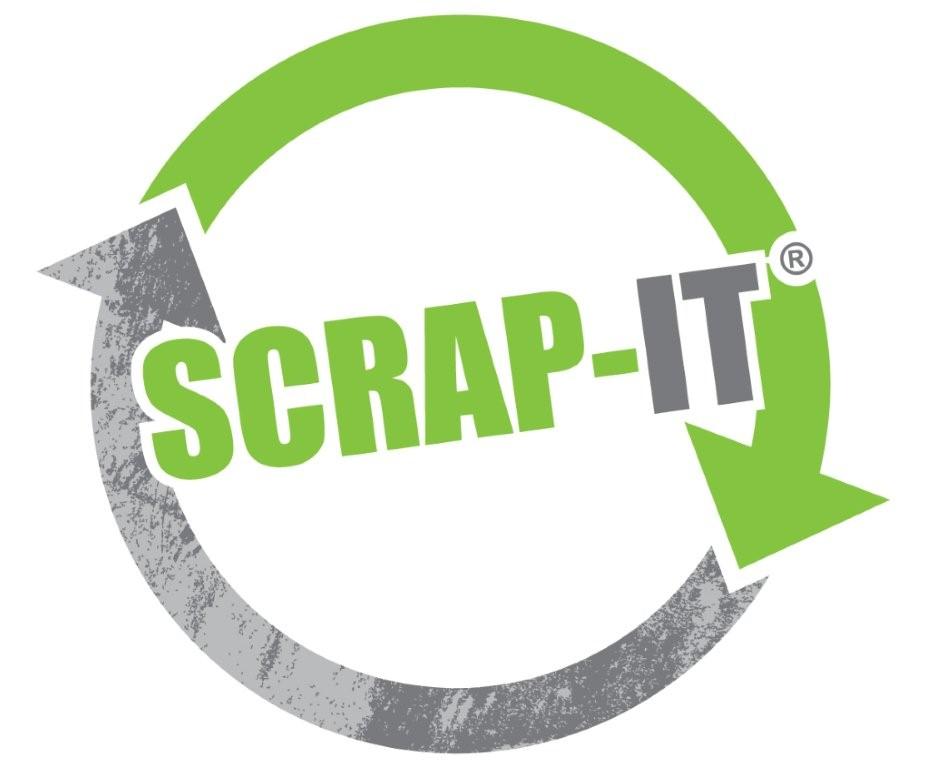 Consumers residing in British Columbia who want to purchase an electric car will now have an easy time doing so.

They will have the opportunity to buy low-prices ones. Because of the innovative Scrap-It plans, this will give them the chance to take advantage of a significant rebate worth $3,250 if they trade in their old cars and purchase an electric vehicle.

The non-profit group will initiate the offer, which will then become available once the initiative from the provincial government side has been finalized and announced to the public. According to Dennis Rogoza, the CEO of Scrap-It, “It’s got to a point where there are a lot of electric vehicles out there and we thought people with older cars could find this appealing now.”

The group has laid out a plan that will reward current British Columbia residents the said rebate.

The condition is that the car must have been manufactured on or before the year 2000. As soon as their car has been approved for trade-in, the owner will then be given a choice from 11 various brands of hydrogen fuel cell vehicles.

The Scrap-It group will just have to wait for the formal announcement from the government, which is most likely to be done on Monday. According to Bill Bennett, Energy Minister, the announcement will include plans on the reintroduction of the Clean Energy Vehicle Program.

Bennett said that British Columbians who adopt and use electric vehicles will be able to save substantially by around 75% on fuel costs. When translated into yearly savings, it is equivalent to $1,600. A major downside, however, of EVs is their prices.

The Ministry admitted that the high price of an alternative-energy vehicle is one of the reasons why BC residents don’t adopt its use. Electric vehicles are more expensive than traditional ones by as much as 25 percent. To counter this, Bennett said that the ministry has launched a new incentive under the Clean Energy Vehicle program, which locals will benefits if they buy electric vehicles.

On Monday, there will be an announcement about the money to be used for the provincial initiative of $10.5 million, which will be obtained from the recent million provincial budget. Under the incentive program, $7.5 million will be allotted as point-of-sale incentives. Similar incentives also will be given to dealers and sales staffs that sell electric and hydrogen fuel cell vehicles.

In the case of the initiative between Scrap-It and the government, Scrap-It plans had been laid out as a means to intensify the group’s ultimate goal, which is to reduce fossil-fuel vehicle emissions in British Columbia. Scrap-It has been working since 1996 to help in the reduction of emissions within the BC area. It also has facilitated the retirement of 37,600 worn-out vehicles ever since.