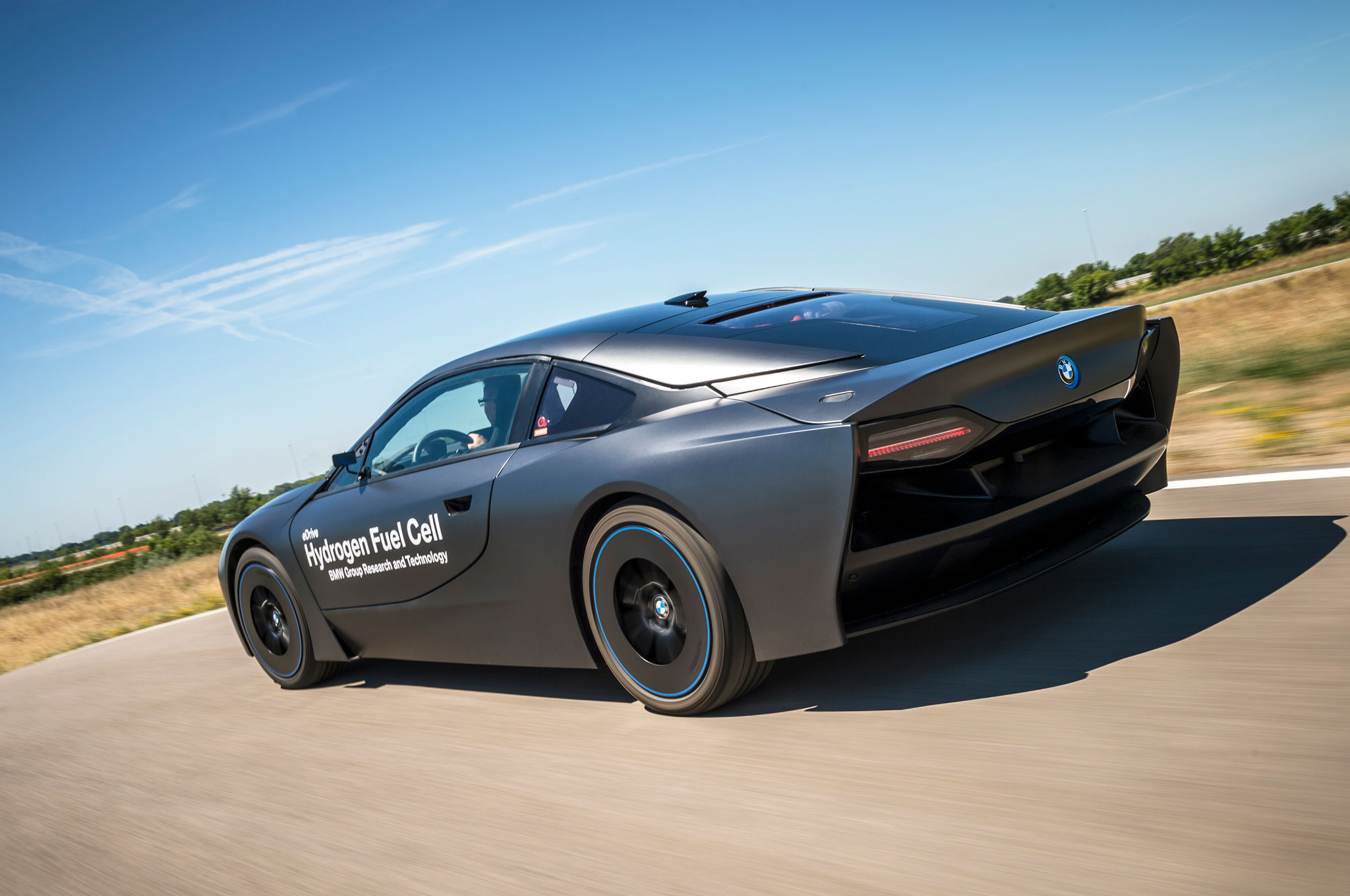 After BMW has implied and then withdrew its concept for a fuel cell electric vehicle (FCEV) during the 2015 North American International Auto Show, the German automaker has finally announced its plans for production by 2020.

According to reliable reports, such as those from AutoExpress, the production cycle will most likely favor the next version of the BMW i3 line of electric cars.

The reports are consistent with rumours about the i3 FCEV, which Motoring has reported on last fall although it must be said that the magazine reported that 2016 will be the launch date. Other rumours, such as those reported by CleanTechnica, point to the BMW 15 as the platform that will be released in 2018. In light of the new report, these rumours may now be unlikely although it remains to be seen whether the 2020 launch of the electric vehicles will happen as stated.

Gas2 also noted that a few BMW officials were also pointing at the absence of an effective and efficient fuel cell electric vehicle re-fuelling structure as a major challenge in its development. With this prognosis, the concept was apparently not ready for the international auto show at Detroit.

It must be noted that BMW introduced a production-ready hydrogen car in 2005 although it was only on a demo-testing basis. The hydrogen car obviously burned hydrogen using a combustion engine.

With the FCEV, the approach is completely different. Keep in mind that the fuel cells in an FCEV do not burn fuel – instead, these convert fuel into electricity.

But there’s an issue with FCEV – hydrogen is its fuel of choice with natural gas as the source. This opens up a can of worms that can result in setbacks to the product’s development. Add in the possibility of the new Natural Gas Initiative in the United States panning out and the setbacks will increase.

Fortunately, hydrogen can also be produced by renewable energy sources. BMW has started exploring the viability of renewable biogas.

In 2011, for example, BMW launched its Landfill Gas-to-Hydrogen Pilot Project, which has the financial and technical support from the US Energy Department and the South Carolina Research Authority. It is also highlighted as one of the best practices model, as recognised by the US Environmental Protection Agency. As of 2013, it was focused on cost-effective ways of removing impurities from biogas stream, a crucial step in hydrogen production.

BMW is committed to its biomass and biogas production, as evidenced by its on-site energy generation facilities in South Carolina and South Africa.

The company’s biogas initiative highlights a good point about sustainably-sourced hydrogen. The point: FCEVs are not the only biogas market. A 2014 hydrogen market study, titled Renewable Hydrogen Potential from Biogas in the United States, produced by the National Renewable Energy Laboratory (NREL) exactly addressed said point.

In it, the availability of methane from various sources, such as manure, wastewater treatment plants, and landfills, is detailed. NREL came up with 16 million tonnes as the total methane production potential in raw biogas. The actual net availability, however, is approximately 6.2 million tonnes.

For now, the ball is in BMW’s court after its announcement and the market will wait for its delivery.