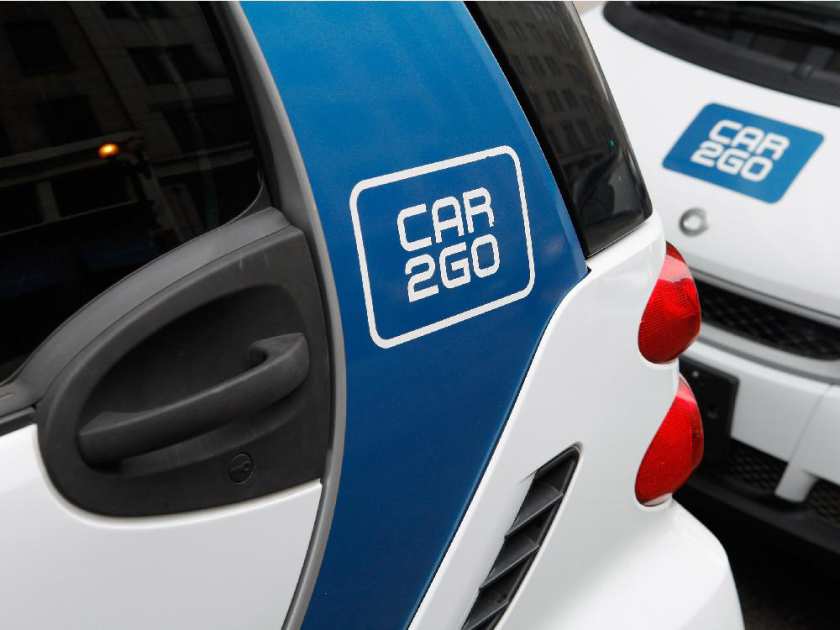 Montreal aims to be a leader within the region when it comes to electric transportation, as such the city will own a specific Montreal electric car sharing services app by 2016.

Denis Coderre, Mayor of the city has stated the news with much enthusiasm and positivity.

Montreal has issued a call for those interested to partake within an idea sharing meet held during June, whereby a call for proposals to be submitted will be issued by fall inviting businesses to work on solutions for a car sharing service to come to fruition, including charging stations.

Montreal expects to have close to a fleet comprising of 1, 000 EV’s by 2020 coupled with enough charging stations throughout the city. The stations will be available to any driver of an EV.

The city is looking to integrate the issuing of universal parking permits from the boroughs as it won’t allow non-electric cars to have said permits, according to spokesperson for the mayor, Catherine Maurice.

Car sharing services already built include Car2Go and Communauto have welcomed this announcement with open arms.

Car2Go local manager within Montreal, Jeremi Lavoie has stated that he isn’t fussed b the universal parking permits being reserved for EV’s as both their and Communauto’s Auto-mobile service utilise universal permits within 5 of the 19 of the city’s boroughs, namely; Côte-des-Neiges—Notre-Dame-de-Grâce, Mercier—Hochelaga-Maisonneuve, Sud-Ouest, and Plateau-Mont-Royal. They allow for users to park within spaces reserved for residents.

Amsterdam has the exact same number of cars as Montreal, by the difference is that they are all electric. Amsterdam has 1, 600 charging stations available to the public while Montreal has only four which are located downtown.

Car2Go, who is owned by automaker Daimler AG, has the necessary insight it will be able to share with the city when it comes to creating an electric car sharing service.

Though if Car2Go isn’t selected to aid with the service building, they will still operate and benefit from Montreal’s new found attitude towards such car sharing options.

Coderre has maintained that the borough’s should all understand that they may issue universal permits to existing car sharing services as a temporary measure even if they are not 100% electric. Lavoie has welcomed this news as it means that they can still grow to new heights.

Existing cars needn’t be scrapped by car sharing services as they could still be utilised by those that are able to park in private lots or in non-reserved spaces.