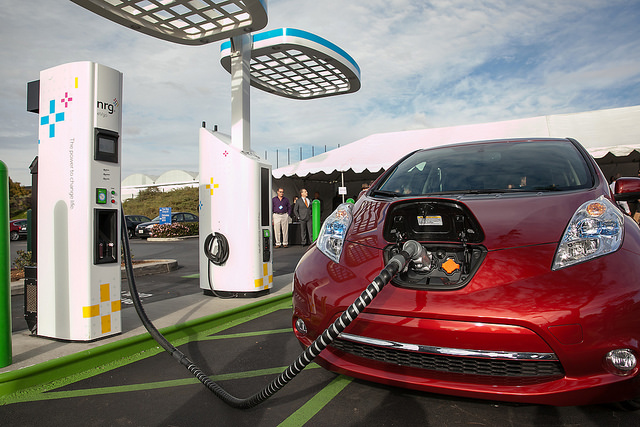 DC Fast Charging Stations – Not Quite a Good Investment

Electric cars have become a big hit. Consumers are simply becoming more conscious of the environment.

More importantly, the attraction and appeal of spending less for a good car is simply too good to pass up.  Except that, for those who might be enticed to buy an electric car, one might wonder about charging stations. After all, with the different car manufacturers out there, and their own version of an electric car, any consumer would wonder if the e-car they are purchasing would be able to make use of this type of charging station.

It is for this reason that DC fast charging has made it their main objective.

With their fast charging stations, any e-car owner would not have to worry about where to charge while on the road. With car manufacturers that have similar charging capability, they are definitely backing up DC fast charging and their soon-to-be installed sites.

So while that is looking at the point of view of consumer and car manufacturers, what about the side of station operators? Will it be a good investment?

Let’s take a look at the possible scenario of a potential businessman or potential company that might want to invest in DC fast charging.

For starters, there are no ‘for pay market’ in fast charging.

This has not emerged yet and is not seen as something that might ‘click’ for e-car owners.  This information is coming from a blog post from Navigant Research. Should you want to invest in charging stations, while you are able to get the charging stations for free, you would still have to pay around $20,000 to $60,000 to install them. Plus, when e-cars are charging, the charging is for free, too. So, if you were a potential patron, is this investment worth putting your money in?

A current post illustrated such scenario from a North Carolina based firm named Advanced Energy. They launched a program that would install up to ten DC fast charging stations in North Carolina in March 2013. The host sites would take care of all installation costs and operating costs, and whoever charges in those stations can do so for free.

Another reason why installation fast charging stations are pricey is because of the digging of a trench. If you opt not to do that, you would still have to look for a power source for your charging stations.  What’s more, because you are going to be the ‘charging station’, you need to have almost unlimited power supply to provide for electric cars that would be stopping by to charge. This means if power requirements are not enough, fast charging stations would probably have to pay for the additional electricity from utility companies, hence, another fee to add up.

Now, what is going to be a motivation for these companies to invest in fast charging stations?