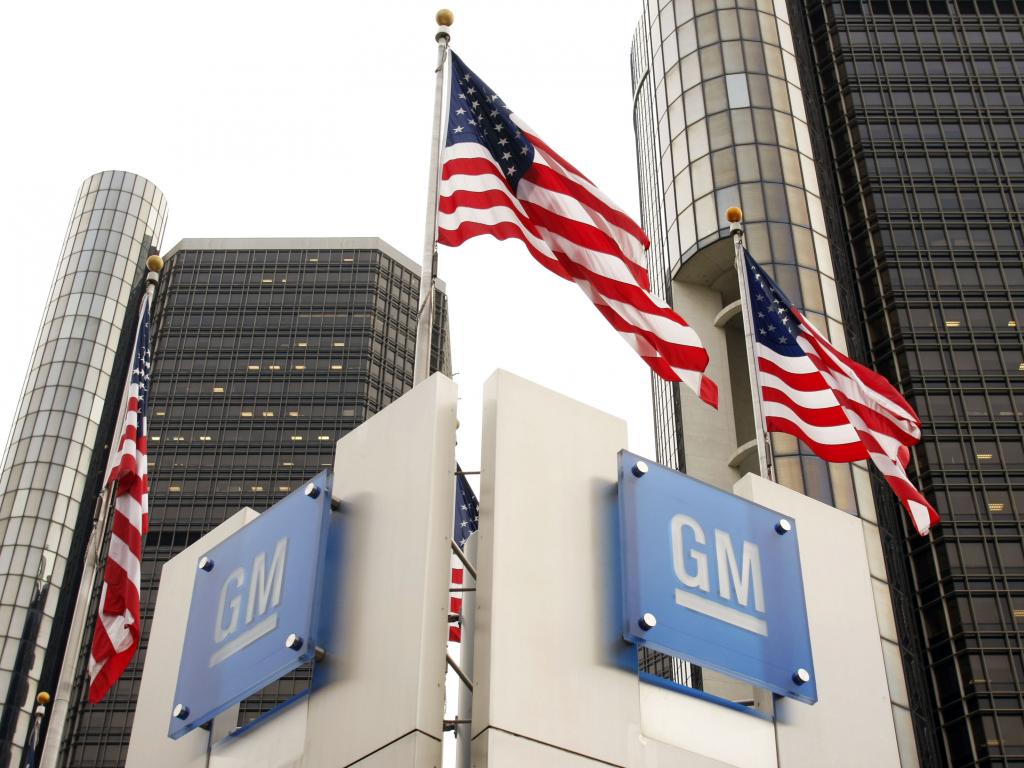 General Motors has stated that consumer demands of Electric vehicles has fallen short of their initial projections. They are unsure if this can lead to future problems with the public’s acceptance of electric cars.

According to their Sustainability Report, GM is short by 500,000 Electrified vehicles if it will be based on their US goal projections for 2017. There are several factors being blamed for the shortfall, which includes an increase in new models coming from different car manufacturers and reduced fuel prices.

Report from Auto Traders has also confirmed this assumption when it has shown a decline in sales of hybrid and electric cars whenever the price of oil drops.

However, James Gillette, an automotive industry analyst, has stated that the real problem is the overstated goal of General Motors due to its wish to meet the government’s mandate in 2012. He also states that the issue behind the company’s failure to deliver its goal is extremely hard to makes sense of because it has been based on political issues.

Gillette adds that projecting 500,000 electric cars is too steep for GM. It’s not really about whether a car runs by motor or oil because people obviously like Electric vehicles. Take the Tesla S Model for example – its sales are continuously bringing in money, no matter what it uses to run in. This has proven that electrics are created to competently remain visible in the market.

He also has addressed the company’s reason of sudden surge in other vehicle makers. He states that competition from other car manufacturers makes the car industry healthy, just look at the numbers BMW’s i8 and i3 are bringing in. Clearly, competition is something no one can control.

General Motors promises to stay committed to electrification which is why they have created the eAssist, Stop/Start, pure electrics, and plug-in hybrids. The company has also diversified its vehicle portfolio by adding in Chevrolet Volt for 2016, availability of Spark eV to other locations, and the further development of Bolt, an all-electric car.

The upcoming Volt model is General Motor’s second generation electric hybrid car and is said to reach up to 50 miles on pure electric driving. The Bolt is also a pure electric car which has been developed to reach 200 miles. Further more, the Chevy Spark EV is also selling like mad in California, Oregon and Maryland.

Finally, General Motors has also talked about the battery technology for electrified cars, explaining that for upgrade processes and advancement in technology, a whopping $449 million is already invested in the company’s Detroit-Hamtramck assembly and the battery assembly plant in Brownstown. This amount will be in addition to their estimated $1.82 billion capital for the projects dedicated to Electrified vehicles for the last five years.