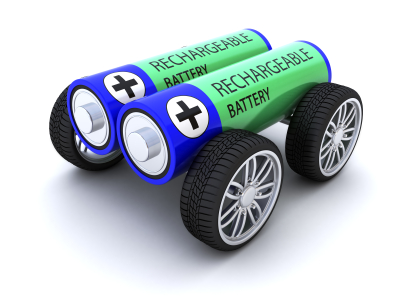 The limits of EV car batteries may be hindering electric car sales to increase.

Fortunately, based on a recent study published in Nature Climate Change Letters, battery pack prices may start to go as low as $300 per kilowatt-hour and could even reach an all-time low of $200 by 2020. This is definitely cheaper when compared to previous prices and best of all, the prices is rapidly decreasing more than anyone has expected.

A typical id-range electric car battery can store an approximate of 25 kilowatt hours of energy in a day. If the analysis will be the basis, the Electric Battery Price may be reduced to as low as $7500 and could even become lower to $5000 by 2020.

Reduction in prices can help build a more rapid transition to a better and cleaner energy system.

Decreased battery prices in the future

Using the cost of battery storage for rooftop solar systems as basis, there has been a dramatic decrease in battery cost over the last two decades, paving ways to cheaper solar-powered and electric-powered cars. This is the approach that the researchers of the new Swedish study used but the new study has even found a steeper dive.

Out of the 85 data sources that Bjorn Nykvist and Mans Nilsson have studied, which included journals, consultancy reports and statements from experts, the researchers have discovered that since 2011, the number of vehicles around the world has doubled, making Electric Car sales increase as well.

The analysis has also shed some light about the annual battery cost reductions to 14 percent while leading manufacturers have lowered it even further to 8 percent. Therefore, it is predicted that Electric Battery Price may play around $230 per kilowatt hours by 2017-2018. The possibility of lowering it even more to $200 per kilowatt hours without any improvements done in the cell chemistry.

Electric vehicles and household energy storage are more than likely to experience transition change, especially since battery costs are decreasing. Companies are aware of the transition and can be the cause why $5 billion dollar massive battery factory is being eyed by Tesla Motors.

With increase potentials comes an increase in competitors which can further advance the technological improvements however, intense competition may turn sour, take the example of battery rivals BASF, Umicore, 3M and Argonne National Labs.

Transition to a Better Future

Customer may be able to produce more energy if solar power panels are used. By getting a collaboration with the clients, grids may be developed from utilities with more intelligence and versatility.