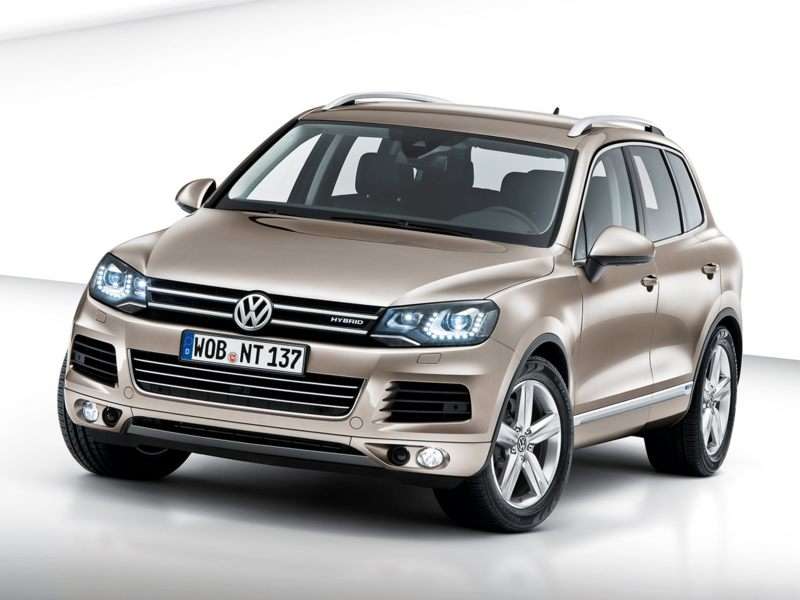 The gasoline engine is perhaps the most significant factor why the electric car revolution suffers delay.

Car manufacturers still equipping their vehicles with internal combustion engines (I.C.E.s) are doing everything to improve the fuel burning efficiency of their gas guzzlers.

With gasoline and diesel engines improving their emission efficiencies, it makes it harder for electric cars to compete on prices. In this scenario, Exxon Mobil, voiced out its doubt on whether cheaper electric cars will make much headway for the next two decades.

Facing the facts though will present a more realistic picture of gas guzzlers vis a vis electric vehicles. Many car industry insiders believe that cars powered by I.C.E.s are already on their way out.

According to Rod Lache, an analyst connected with Deutsche Bank, the cost of gasoline and electric cars will equal out in the next 10 years. Cheaper electric cars could even be possible, says Lache, that would “serve as a catalyst for significant expansion” of sales of electric vehicles.

This forecast is not without basis. There are two significant factors that can close the price gap of gasoline and electric cars.

The first factor is the dropping of car battery prices. Prices of batteries are expected to fall by over half to about $100 per kilowatt hour. This will not be due to a scientific breakthrough, but because of economics of scale and engineering improvements courtesy of Tesla’s gigafactory.

The second reason is the fact that internal combustion engines will get more expensive in the coming years because of the stringent fuel efficiency and emission requirements being imposed by the government.

For instance, US gasoline efficiency standards require light vehicles to achieve an average 54.5 miles per gallon by 2025. This requirement forces car manufacturers to spend an additional $2,000 to $2,600 per car.

Thus the total cost of a typical car with a drive train consisting of a gasoline engine, transmission, and fuel and exhaust system will range from $7,000 to $7,600 in the United States.

In contrast, considering the $100 per kilowatt hour cost provided by Deutsche Bank, an electric car with a 47 kilowatt hour battery pack which can run approximately 200 miles on a single charge, will only cost around $5,400.

Even adding the cost of the electric motor, the electric car won’t cost more than $6,100. Therefore, car buyers would be able to save an average of $2,000 over an I.C.E. car.

The estimate of Deutsche Bank roughly correlates with the computation of Tesla, the leading manufacturer of electric cars in the world.

It is naturally expected for makers of conventional cars and standard batteries to have a grim picture of electric cars. But if the figures of those involved in the car industry are considered, a brighter picture looms ahead.

Perhaps the final arbiter is the prognostication of the economists in Wall Street. Their predictions on this subject are more in line with that of Deutsche Bank’s Lache.