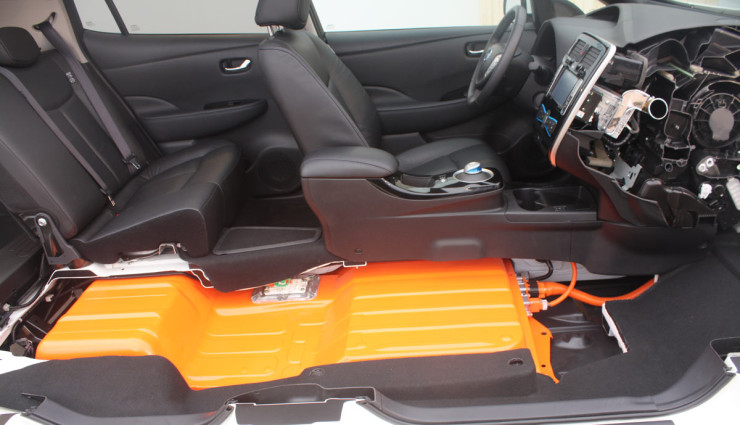 A recent study shows that electric vehicle batteries can be more useful than what is commonly thought.

It is projected that they will be able to meet the daily travel needs of drivers longer than what is assumed by many.

A lot of literatures were written about how long EV batteries can last and many EV drivers and the public assumed that these stories are all true. Thus, the common thought that electric vehicle batteries should be retired if they have lost 20 per cent of the energy stored in them.

Scientists from the Lawrence Berkeley National Laboratory or Berkeley Lab were the first ones to make a study on the actual length of time EV batteries can last.

This original study shows that the daily travel needs of drivers continue to be satisfactorily met even well beyond the assumed levels of battery degradation.

The lead researcher of the vehicle powertrain research program at Berkeley Lab, Samveg Saxena, examined real-world driving habits of EV drivers. His research team found that electric car batteries which have lost 20 per cent of their original energy storage capacity are still able to satisfy the daily travel needs of more than 85 per cent of US drivers.

The research also involved the analysis of battery power fade which led the team to conclude that even after substantial loss in battery power capacities, the performance requirements were still met.

“There are two main reasons people are hesitant to buy an EV: first, they’re unsure it will satisfy their mobility needs, and second, they’re afraid the battery won’t last the whole life of the car and they’ll have to replace it for a lot of money,” says Saxena.

“We show that, even after substantial battery degradation, the daily travel needs of most people are still going to be met,” he adds.

In most electric vehicle batteries today, “end of life” is commonly assumed as the time when the storage capacity falls down to 70 to 80 per cent of the rated capacity.

As the original capacity wanes, the range of the car decreases. The researchers took approximately 160,000 actual driving routes from the National Household Travel Survey conducted by the US Department of Transportation.

These driving tests involved 24-hour travel itineraries clearly indicating when a car was parked or driving. Driving tests included both weekday and both weekend trials by drivers all over the country.

The researchers assumed all routes were driven using electric vehicles similar to the specifications of a Nissan Leaf. This car contains around 24 kilowatt-hours of energy storage capacity which is close to other EVs on the market.

It also has 400 kW of discharge power capability. This rating was based on battery cell-level measurement data for the selected vehicle.

This information was fed into the team’s unique simulation tool, the Vehicle-to-Grid Simulator (V2G-Sim) which was developed by Saxena in collaboration with other Berkeley Lab scientists.

“We have found that only a small fraction of drivers will no longer be able to meet their daily driving needs after having lost 20 per cent of their battery’s energy storage capabilities,” said Saxena