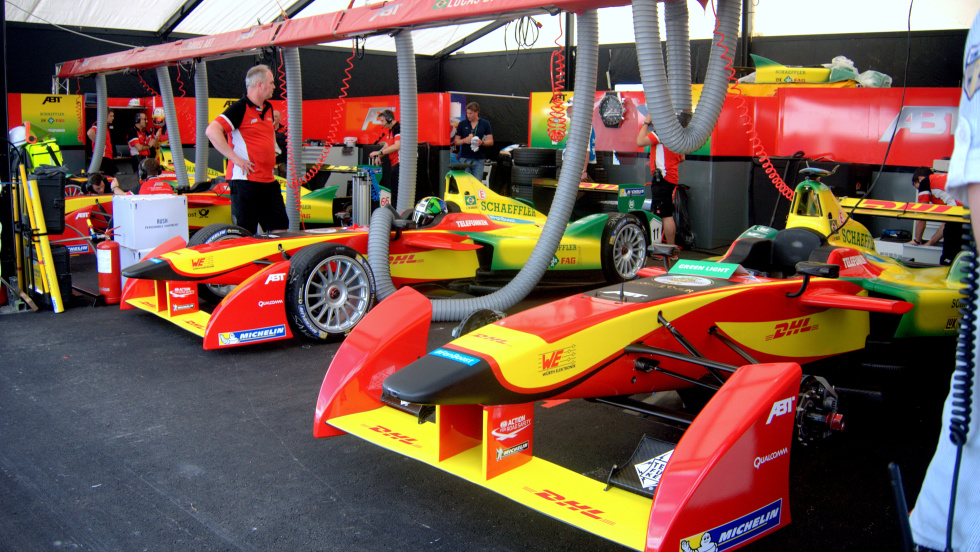 Numerous Formula Racing enthusiasts were on hand last Saturday to witness the very first Formula E electric car race in the country, which was held along the Bayfront of downtown Miami.

The city is the fifth leg of a ten-city series that will be staged all over the world. The ten cities will act as hosts of the race of the first year of the championship, which was incidentally launched in China’s Beijing in September of 2014.

Organizers were confident about the whole event, saying that it will become a great boost to energy-efficient mainstream car technology. They are optimistic that the race will serve as a promotion to the greater use of electric cars and alternative energy powered vehicles all around the world.

According to Virgin Racing Team owner, Richard Branson, “Formula E will pioneer technology which will be used on normal road cars. I hope 10 years from now the smell of exhausts from cars will be a thing of the past as much as the smell of cigarettes in restaurants.”

British entrepreneur and also a popular personality, Richard Branson was present during a press conference that was held before the car race. His Virgin Group acts as a sponsor to Branson’s two-car team.

Formula E had offered a great show, although tamer than the more popular traditional Formula One events.

The open-wheeled electric cars run at high thrilling speeds that rose up to as much as 136 miles an hour, or 219 kilometre per hour. Every car gave its best performance at the Formula E electric car race, evident with the high-pitched whistling sounds that emanated during their race.

The organizer of the race, the Federation Internationale de l’Automobile or FIA, is also responsible for overseeing the traditional Formula One events. It announced the participation of important sponsors, like the premier tire manufacturer Michelin and top courier service provider DHL. The group hopes that after the Formula series event, these major companies will continue to contribute to the development of mainstream alternative energy and electric vehicles.

According to Pier Luigi Ferrari, DHL motorsports, managing director, technology in any area gains great improvement as soon as significant investments are poured into research. He added that the electric vehicle industry will see marked improvement once many more companies start to invest in its research and development.

Next year, the Formula one series for electric vehicles will be transformed into an open championship, which means participating manufacturers will be able to use their own designs. Designing will, however, be limited to the general drivetrain that consists of the inverter, e-motor, cooling system, and gearbox.

The remaining elements will remain untouched to avoid any unnecessary competition on expensive aerodynamic and structural design. Branson himself was excited to see the rapid advancements happening in the technology that he predicted specific improvements like the increase in battery energy density, wireless charging systems, and highly-efficient drive trains.

All teams will work hard for the race next year, added Branson. He is confident that what will come out from the next Formula one race will be better and more efficient battery-driven cars.