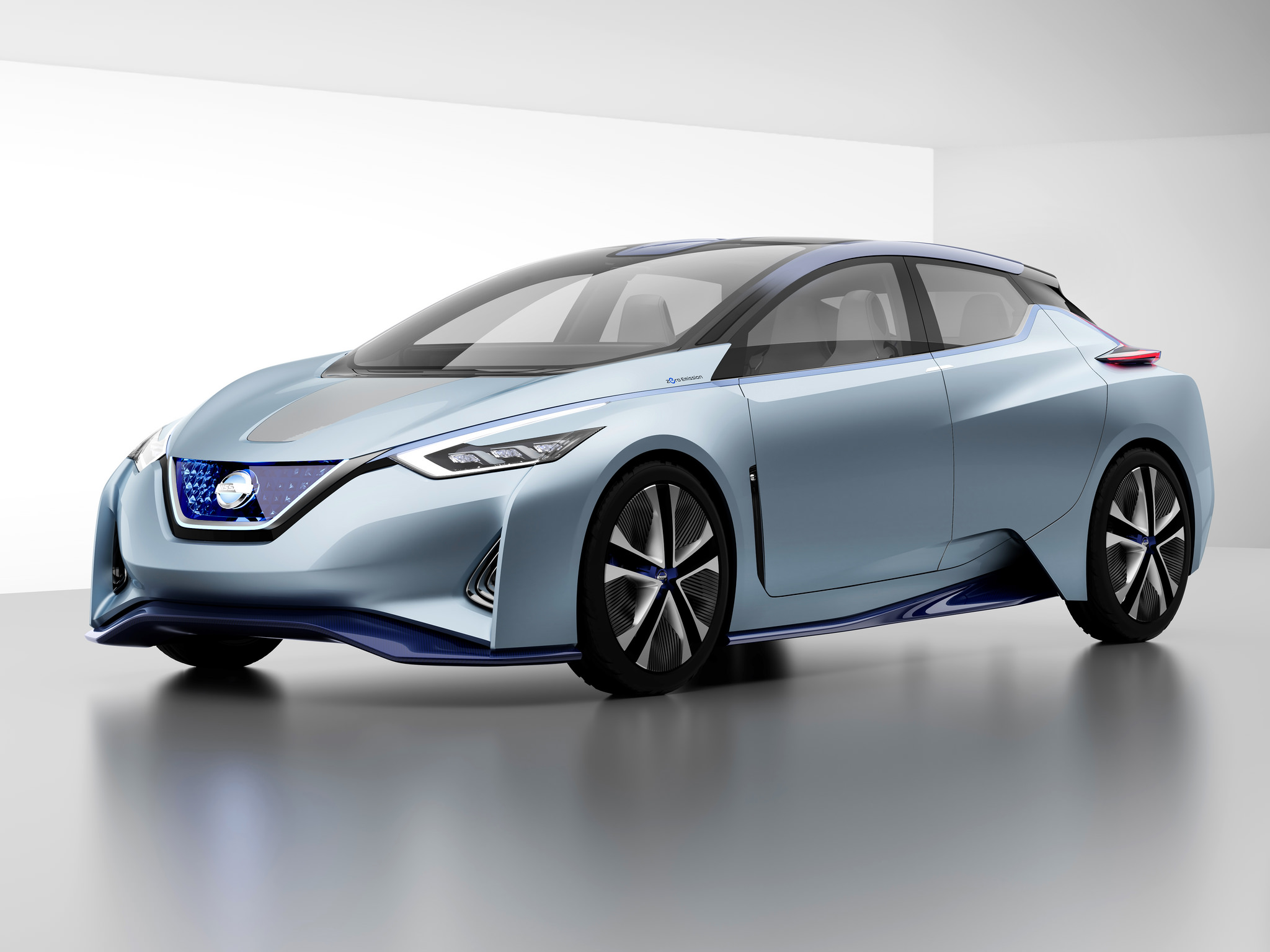 Nissan revealed its vision for the future of electric vehicles with week with the concept launch of the zero emissions IDS Concept Car. The electronic prototype was revealed at the Tokyo Motor Show, one of the leading forum for showcasing the technological advancement among competing electric car companies.

The vehicle integrates artificial intelligence and hands free driving with driver control options and safety features in what could be one of the most advanced driver-less cars yet.

Nissan CEO Carlos Ghosn says the car will be the first of the next generation of self-driving electric cars, even suggesting that the technology will be readily available by 2020.

The vehicle is designed to provide a multi purpose driver experience, allowing both ‘manual drive’ and ‘piloted drive’ features depending on the drivers preference and the driving conditions.

The manual option gives the driver full control of the vehicle, with a futuristic steering wheel resembling a racing car or aeroplane cockpit.

Nissan is attempting to incorporate as much automation as possible in their design as a result of evidence showing driver-less cars being safer on the roads, and are predicted to replace the flawed judgement of drivers in the very near future. The car still offers driver assistance by monitoring surroundings and offering assistance if needed.

The in built artificial intelligence continually communicates with the driver with updates on traffic conditions and general daily schedule planning.

When changing to pilot mode, the steering wheel retracts and is replaced with a large touch screen while all four seats rotate towards each other to make conversation easier and create a relaxed atmosphere.

Nissan have paid so much attention to detail that even the internal lighting supports different mindsets, with the colour blue illuminating the car when in manual mode to assist with concentration.

Nissan maintains that the driver is still the focus of their new prototype, and the car is simply designed to make the driving experience enhanced, safer and more enjoyable for motorists.

The vehicle even communicates automatically with its external environment, communicating with cyclists and pedestrians with lights and signals telling them they have been detected by the car and that it’s safe to cross the road or move around the vehicle.

This development alone has huge potential for increasing road safety as it creates an added communication path between all road users.

Nissan’s IDS concept car is run on entirely electric energy and is emission free, operating on a 60 kWh battery. The vehicle also has specific aerodynamic design in order to help with energy efficiency.

The Japanese car company has made it clear that it is a serious competitor to the Tesla models currently on the market.

According to Nissan, their Leaf model is the most popular electric car in the world.

Following Tesla’s Model S release, Nissan have increased their focus on releasing a rival driver-less car to stay in the competition.

Recent complications in Tesla’s automatic drive system could mean that Nissan’s release of a driver-less competitor is the perfect timing for the company to get ahead in the industry.