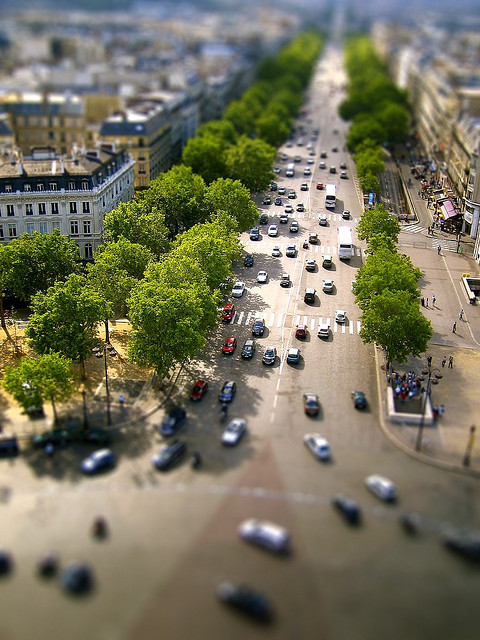 In the light of the 2015 Paris Climate Conference, the future of electric cars looks bright as governments are pressured to move towards zero-emission societies. Around 800 million cars will be active on the worlds today. At the rate our car industries are moving, this number is expected to rise to 2 billion.

As global consumption rates continue to rise, it seems difficult to imagine a way to stop the desire for vehicles as a mode of transport. So if you can’t stop them join them, right? Well that’s that’s exactly what electric car manufacturers are doing. Electric car adoption is a promising solution to the long term problem of carbon emissions from fossil fuel run vehicles.

As nations gather to discuss solutions to lessen carbon emissions globally, electric vehicles play a central role in solving one of the biggest sources of pollution – vehicles. At this year’s Paris Climate Conference the Renault-Nissan Alliance have pioneered the advocacy of electric vehicles.

The group is the first car manufacturer to offer a full range of electric vehicles, setting world records with the recent sale of their 275,000th electric car. More than half of the world’s electric vehicles are produced by the Renault-Nissan alliance.

In an attempt to increase exposure and awareness around electric vehicles, the Alliance have supplied 200 electric cars for transporting delegates of the Paris Climate Conference throughout the week. This will make up the largest fleet of EVs ever assembled for an international event.

According to the Renault-Nissan Alliance the electric vehicle industry has reached a point of widespread and drastic growth in the very near future. The negative impacts of the fossil fuel industry has enabled electric car manufacturers to capitalise on the every growing clean energy movement.

Despite the rapidly growing area of electric vehicles, the industry still faces many challenges, with many governments failing to provide adequate support. Financial incentives have proven to be highly effective in influencing public adoption of EVs, however not many governments are allotting adequate funds to increase the demand.

The failure of these governments to address electric vehicle growth will not only undermine the opportunity for zero-emission societies, it also leaves a missed opportunity for economic growth for societies as a whole.

As is the case with any technological transformation and revolution, the main thing standing in the way is funding. This places strong pressure on governments from the electric vehicle and renewable energy industries alike at the Paris Climate Conference this year.

The Renault-Nissan Alliance Step Up In Paris

The more than 20,000 members of the conference from 195 countries will be transported in the vehicles which are expected to cover over 400,000 km throughout the week. Renault’s ZOE subcompact car, the Nissan LEAF and the seven-seater Nissan e-NV200 will make up with enormous fleet of EVs and will be charged by low-emission electricity stations throughout the city.