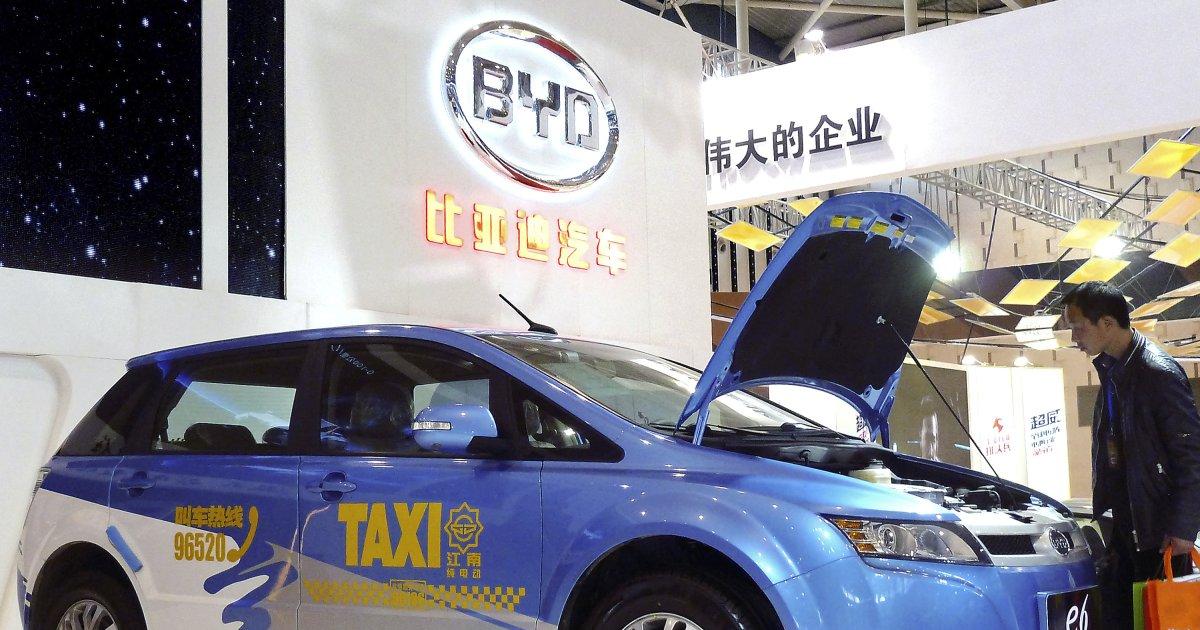 Many industry experts were taken aback by Uber’s move to use EVs from electric car manufacturer BYD as leased taxis within the area of Chicago.

The deal was signed by both parties, to finalize the deal. Uber has also been reported to have plans of integrating electronic vehicles as its top option for its mobile-based transportation network.

Reuters reported that a number of BYD electric cars were seen plying the streets of downtown Chicago. There were also news saying that Uber drivers are offered by Green Wheels USA to lease and drive e6 electric vehicles in exchange for $200 a week under a plan wherein no down payment will have to be shelled out. Uber drivers interested in the plan may drive the hatchback electric vehicle during their shifts and have it charged at the dealer store whenever necessary.

The BYD e6 was part of the 2009 Detroit Auto Show, according to the Car and Driver, drawing little attention and support from the public. It received a failing grade during a test drive review done by Cars.com. The car website cited the inferior features of the car, particularly the steering and brake system.

Of course, BYD sees the e6 as one of its most impressive EVs.

The company is proud that it has applied the latest car technology in its design and manufacture. According to BYD’s description, e6 is a long-range, 100-percent electric vehicle. It has features of both an SUV and a sedan. BYD is also proud of the car’s impressive interior space.

With over 800 operating as public eTaxis, the e6 fleets have an accumulated range of over 45 million miles. The nominal range of the e6 on a single charge (in an eTaxi duty-cycle) is about 186 miles (300 km) and it operates two shifts for nearly 24 hours with one mid-day supplemental charge.

Many of these electric vehicles are seen driving around the city streets. But the model of the latest spotted in Chicago is a different model, yet identical to that reported by the US Environmental Protection Agency as having a driving range of almost 130 miles when it is on full charge.

According to the EPA report, the e6 possesses a gas mileage of 63 miles-per-gallon for combined driving.

The National Highway Traffic Safety Administration, however, excluded this particular model from the list of vehicles that were able to pass the crash test.

In spite of the latest setback, BYD is still hopeful that it can gain the necessary hold on the United States market. And if the deal involving Uber pushes thru, this means 100 units more will be needed.

Virtually an unknown player in the industry, electric car manufacturer BYD is silently performing and making its mark by bagging some of the most important EV deals. For instance, the company is now working on the release of its 40-foot electric-powered buses, which will be operated in Los Angeles.

According to a Car and Driver report, there is a confirmation of 13 BYD buses already being operated by Stanford University. The institution ordered additional ten more bus units; they will be utilized as shuttle buses for its students and faculty members.