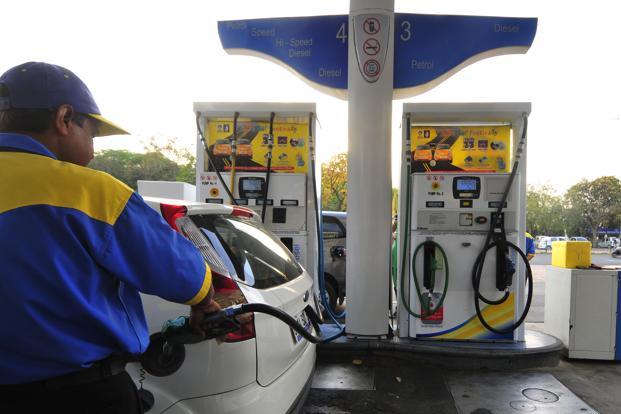 Big Loss for Fuel Retailers Seen in the Near Future

Woolworths Limited and Wesfarmers Limited who have been big players in the fuel retailing industry might need to view their current position in a different light. Now, with the existence of electric vehicles, there is certainly something different with their presence not just dominating the picture.

While there is an increase of 0.6% from 2014-2015 for the fuel retailers, in general, in terms of revenue, the appearance of new players who offer cheap and energy-efficient transportation would definitely put a dent to the current profit that they are experiencing.

Tesla, one of the new players, offering electric vehicles, are now joining the big league car manufacturers like Mitsubishi, Holden, Nissan, and BMW with their electric and hybrid cars being sold in the market. Not only will Tesla be selling electric vehicles, but they are also looking at including vehicle-charging stations.

The current situation with fuel retailers, taking for example, Coles, which is a subsidiary of Wesfarmers Limited, and Woolworths Limited, are still seeing a good foreseeable future. Currently, since the demand for fuel is not going to go down in the coming years, the revenue from the fuel retailing industry is certainly not about to go down—yet. The way these big companies created their business venture, they formed commercial partnerships with the big fuel companies, that is, with Vitol and Caltex.

With this type of business venture, Coles and Woolworths are able to lease petrol stations and be able to purchase oil straight from the big league. To date, Coles comprises about 24% market share of fuel retailers and Woolworths comprises about 23.9%. With these numbers, one can easily deduce that the entrance of electric vehicles to the market will not make any dent to the revenue both companies would be receiving.

At the same time, there is comparatively low margin income for these fuel retailers as they sell a litre of oil. On the other hand, should charging stations exist they can be powered by renewable energy. While the initial capital to put one in place may be pricey and expensive, there is no ongoing purchase. On the other hand, for fuel retailers, the continuous purchase of fuel would take more than 80% of their revenue.

Currently, the entrance of electric vehicles has certainly given consumers a better option in terms of savings and the ability to be able to contribute to a greener earth, there are still several possible hindrances that are considered. Definitely, it is not just all about owning an electric vehicle, or even a hybrid car. It is also looking at the time for charging, the location of charging stations if you do not have your own garage, and many more.