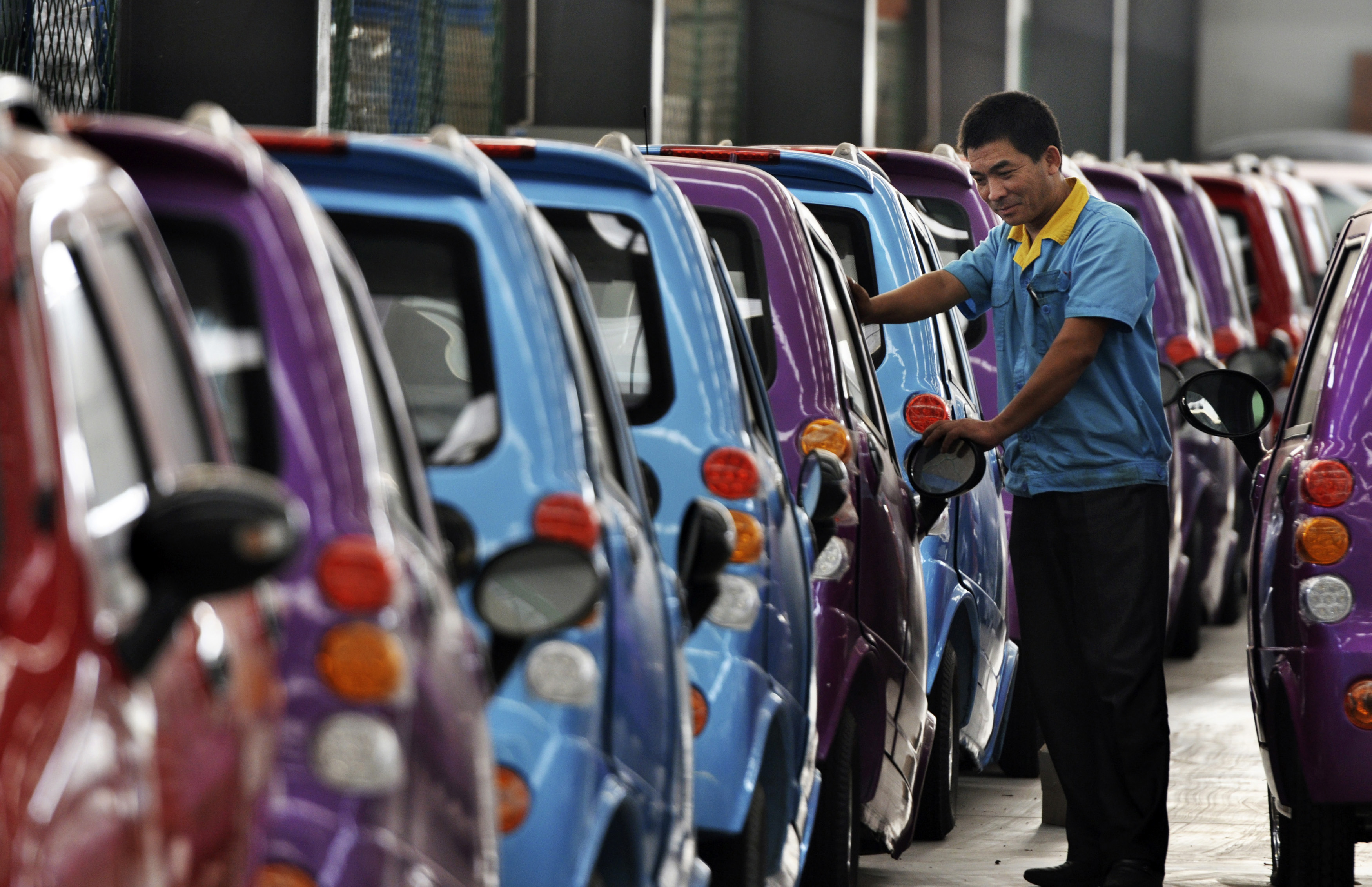 While the shortage of electric cars charging station is discouraging people from buying these vehicles everywhere in the world, the problem is particularly troublesome in China because this heavily populated country needs to reduce greenhouse emissions and stop its reliance on oil that is imported while still enabling its carmakers to remain competitive.

Head of Ipsos’ automotive department, Klaus Paur, says, “China needs to succeed in this. There’s dependency on oil, with almost 25 per cent of the world’s production going to China.”

In other parts of the world such as in Germany and the United States, there is what is known as “range anxiety” or the fear of running out of power before the driver arrives at a charging station. Having no unified payment options also pose another challenge.

China’s push towards lower greenhouse emissions led to numerous benefits for buyers of electric cars. They get an exemption of 10% of the purchase tax and they also get free license plates where plates in cities like Shanghai can cost as much as $12,000 for gasoline powered vehicles.

The EU said it will reduce emissions by 40% through 2030. Chinese President Xi Jinping also committed that China’s emissions will be at its highest around 2030. His announcement was made alongside President Barack Obama’s commitment to cut emissions by 26 -28 per cent through 2025.

Many vehicle owners in China like Wu do not have their own parking spaces so charging their vehicles overnight is simply not possible. Another Shanghai resident, YanXuefei, was lucky to have struck a deal that enables him to charge his Qin at a factory close to his apartment at night. But there is still the problem of not having a covered parking lot at the factory and he is unable to charge his car when it is raining.

Because of such difficulties, the demand for green cars in China is low in spite of the government subsidies that can lower the cost of buying a car by as much as $9,750.

Fortunately, there is light at the end of the tunnel. In Shanghai, the government plans to build as many as 6,000 charging stations by 2015.

Tesla, which has recently begun selling its Model S in China, has also made some efforts in making charging easier and convenient for customers. The company is set to build 400 charging stations in China.