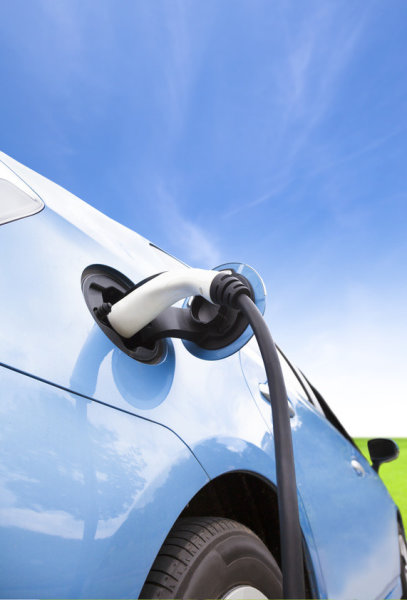 People in favour of this electric evolution are happy with the rising EV sales happening, but they are still wondering why the low oil prices don’t make any dent on the sales.

A clear explanation is California and other US states seriously following air pollution rules requiring car makers to manufacture products that qualify for sale.

These rules are favouring the sale and use of plug-in electric and hydrogen powered vehicles.

In the case of California, it doesn’t just provide incentives to manufacturers building more cars emission vehicles, but it likewise offers incentives to their sales.

In 2010, auto manufacturers went with the flow of electric evolution by selling mass-produced EVs, initiated by Nissan Leaf. California rewarded companies in front of EV sales and other similar activities with credit.

These automakers enjoyed the benefit of reaping millions of dollars by offering credits to other companies that were not able to meet their quota. For instance, Tesla Motors gained $76 million from the sale of ZEV credits in 2014.

California was busy offering rewards to those who purchased electric vehicles. Specifically, it rewarded cash incentives to adopters and allowed them to gain access to high-occupancy lanes in order avoid traffic during rush hour.

It is revealed that almost 90 percent of all electric vehicles sold in the US belong to residents that follow the rules of California.

The state is also busy helping others in the design of their own unique incentive and rewards programs. Incentives are in the form of popular perks, like free parking within areas in the city, rebates, and even free charging.

These rewards make electric vehicles become more attractive to prospective buyers since the initial costs of acquiring one might only be offset through fuel savings after a number of years.

Finally, while sales of EVs might sag during an undetermined time period, it is clear that that electric power vehicles are asserting their visibility by proudly plying the roads and highways.

It can be safe to say that the electric car evolution is a never ending process, as it is amply supported by powerful countries and many US states, EV manufacturers and dealers, and even those interested in owning alternative energy cars.

Without a doubt, electric cars are alive and here to stay.