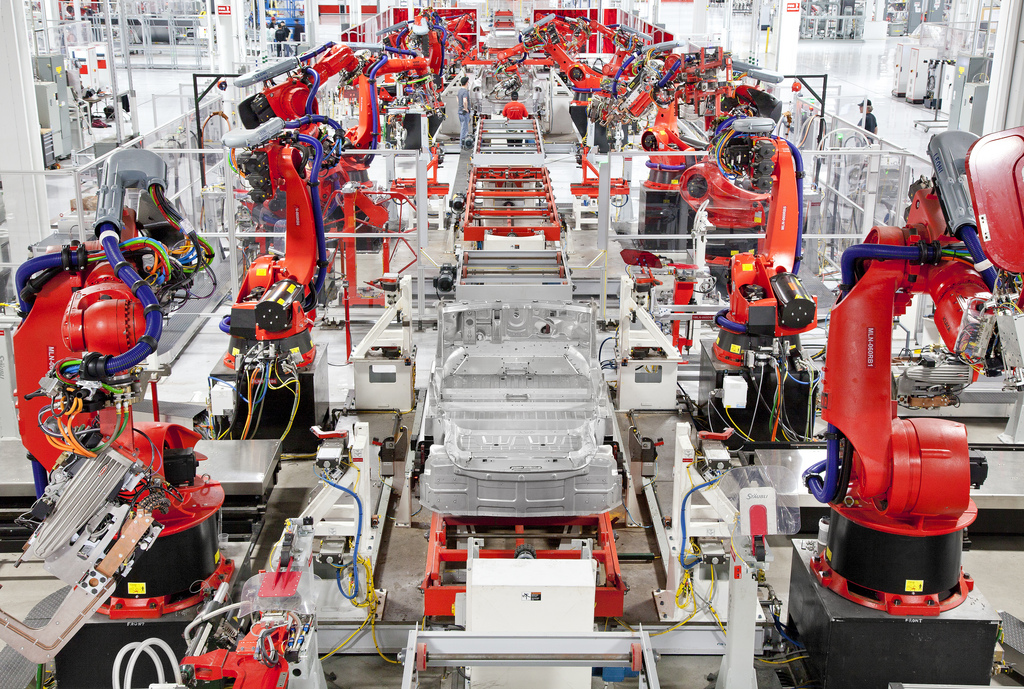 He also mentioned that the plant employed as many as 4,300 people full time, and another 5,000 contractual workers were supplied by local job placement agencies.

If this is the “crown jewel” of Ford Motors, then why did it close the factory? Observers believe that there are dozens of reasons why Ford decided to close down its Belgium plant.

Some believe that the Genk factory was only operating at 65 per cent of its maximum capacity, which is supposed to be 350,000 vehicles. That is around 30 per cent less than the former NUMMI plant that Tesla bought in Fremont, California, which has a maximum potential of approximately 500,000 cars per annum.

After Toyota and GM pulled out of NUMMI, Tesla took over to save the car assembly plant, but only retained a small force of its original employees that once operated its equipment.

After its sortie in NUMMI, Tesla has really no need for a new car factory. The fact is Tesla’s projections this year is to build just a total of around 30,000 cars.

It’s true that there’s a long line of orders from customers waiting for the delivery of the Model X, and talks of opening more European operations has been on the table for quite some time.

It couldn’t be denied that Tesla has aggressively expanded its European presence in its desire to increase its market share in the EV market since this market sector has taken off like a speeding rocket.

But this last bid to save thousands of jobs is really just a hope-against-hope situation for former Ford engineer LievenSmeyers, given the reputation of Elon Musk as a real-life Ironman. He just can’t be expected to salvage every car plant that has stopped its operations.

Even then, no one can fault a drowning man to grasp at the last straw he sees floating nearby. Smeyers, in his open letter to Elon Musk stated: “The value of the Ford plant in Genk is accurately estimated at 40 million €.”

“The best thing that could happen to forget the suffering traditional car market and to support the boosting innovative renewable energy sector in the heart of Europe is the presence of an Innovative and taking the lead company,” he continued.