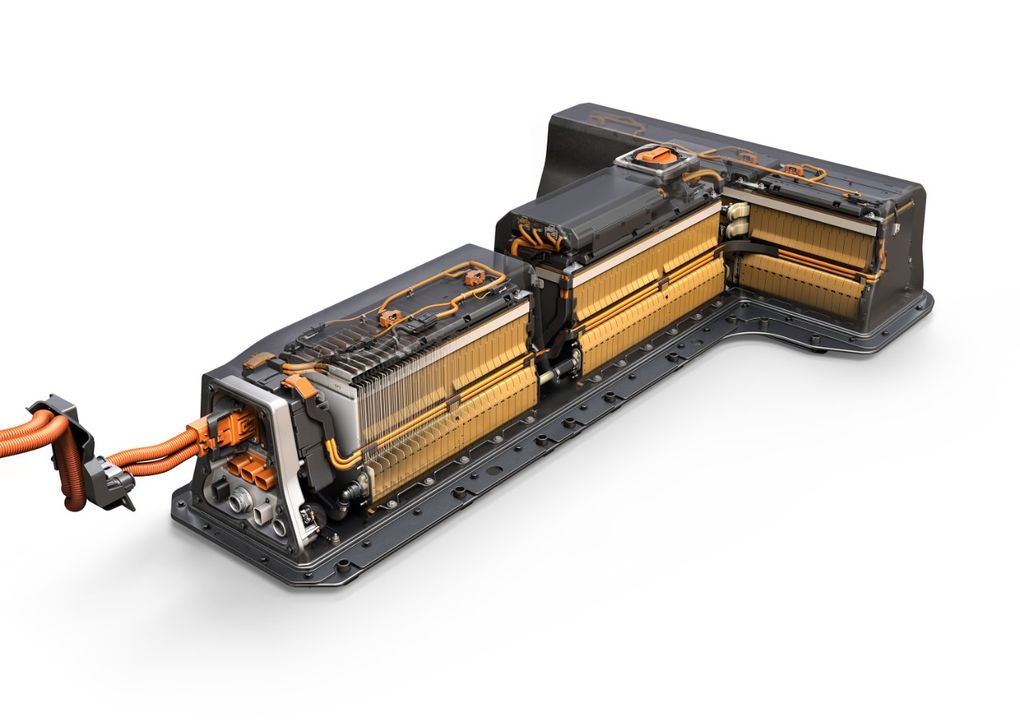 One reason why EV are less favoured is the fact that they have expensive batteries. But in a recent report, it is possible for electric cars to gain the upper hand as far as the battle for car supremacy is concerned and it involves the weight of the battery itself.

This is the reason why the Tesla Gigafactory wants to reduce battery weight considerably, as well as the price of its cost by at least 30 percent. This will allow Tesla to offer its Model III, which has a driving range of 200 miles, for a low price of $35,000.

Elon Musk also considers the BMW 3-Series as the primary competitor of the Model III. With its curb weight of a little more than 3,400 pounds, or 1,542 kilograms, the BMW boasts of having the ideal weight for any typical family sedan car.

In the case of the Tesla Model S, which weighs 4,600 pound or 2,086 kilograms, it is easily heavier than the BMW. What’s revealing is that almost a third of the weight, or roughly 1,600 pounds, belongs to that of the car’s battery alone. For Tesla to be able to reduce the weight of the battery pack using lighter batteries, it will have to add to the watt-hours per kilogram. It will be able to achieve this by performing an advanced battery cell technology.

Tesla utilizes numerous individual Panasonic 18650 battery cells meant for laptop computers by merging them into compact battery packs, each of which costing $250 per kilowatt hour and offering an energy density equivalent to 233 Wh/kg. And as soon as the battery production at the Gigafactory commences, Tesla will have upgraded to brand new battery cells, all 20,700 of them.

The new cells will be more advanced and larger in appearance.

They will be capable of storing greater amount of energy, which means lesser need for individual modules. The chemistry and density of the battery will also be enhanced. Because of this, the total weight of the car might become less than that of traditional gasoline-fuelled cars.

According to research, if the density of the battery pack hits 333 Wh/kg, electric cars like the Tesla Model III will be comparable to the 3-Series of BMW in terms of weight. And if battery further becomes denser, EVs might finally be able to undercut conventional vehicles.

Much more will have to be done in order for electric vehicles to become at par with their traditional counterpart. Nonetheless, experts in the EV industry are excited about the fact that equal match between the two is possible, especially if EV batteries reduce their weight and price.

For instance, the BMW i3 is capable of driving over 80 miles for every single charge, but it weighs a mere 3,000 pounds due to its carbon-fibre body. Its total weight can be further reduced if its battery pack is made 50 percent lighter. If achieved, BMW becomes one of the few battery electric vehicles that can match the 2016 Mazda Miata.