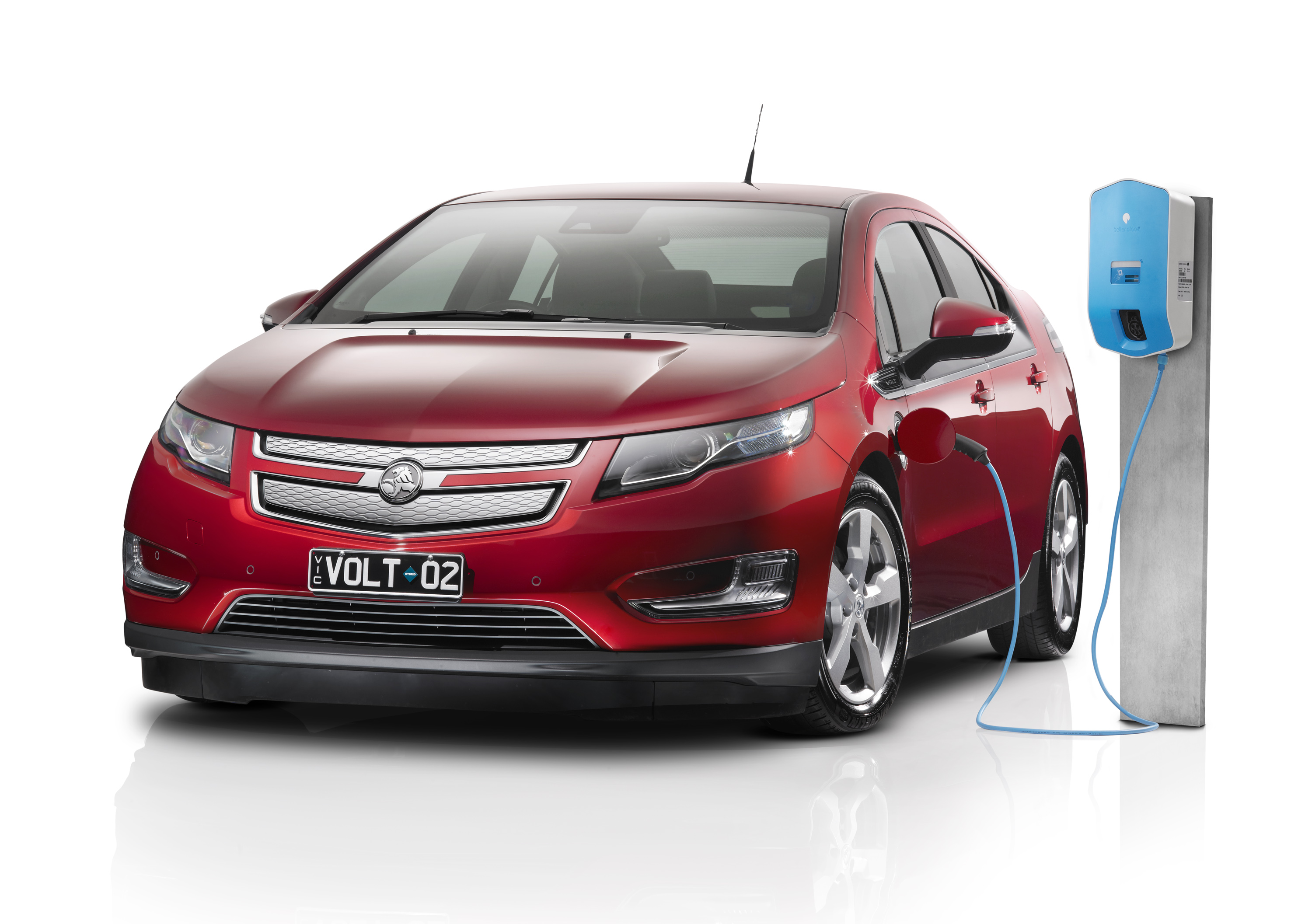 This result is quite interesting considering that most New Zealanders are unaware that the cost of electricity used for transportation is lower than that of petrol. About 64% of the respondents have the faulty notion that electricity used in cars is equal or even more expensive than petrol.

Just about one third of the respondents seem to be aware that electricity, when bought on a day/night tariff, is far cheaper than petrol.

This is perhaps the main reason why 85% of New Zealanders would go electric; since only 5% of them choose electric vehicles as one method they will save energy in the future.

By contrast, approximately 15% of the survey respondents chose solar panels, while 26% pointed to energy efficient light bulbs as the way they will conserve energy.

The global reputation of New Zealanders is that they are known to prefer green alternatives over traditional sources of energy. This fact is revealed in the results of the “Energy for Life” survey.

As a background, there were more than 100,000 electric vehicles sold in California, based on recent statistics, as a result of the promotion of electric cars by their manufacturers. In the case of New Zealand, 5% of the car market would be about 170,000 cars.

“New Zealand has a similar climate to California and has a similar love for cars over other forms of transportation,” explains Gary Holden, the CEO of Pulse Survey. “Based on our survey results, it looks like availability of these cars in New Zealand would produce strong sales for car makers,” he adds.

“With BMW, Honda, Mercedes, Renault, Ford, Holden, Audi, Kia, Smart, Nissan, Fiat, Volkswagen, Mitsubishi Tesla, and Porsche all selling electric cars overseas, it might not be long before they are all over the roads here,” Holden continues.

Since most citizens of New Zealand prefer green alternatives more than the environmentally destructive fossil fuels, this bodes a bright future for electric vehicles in this country.

New Zealand is one of the countries in the world which is largely left untainted by the destructive ways of modern man. The deployment of more electric vehicles in this country will help preserve its green character.