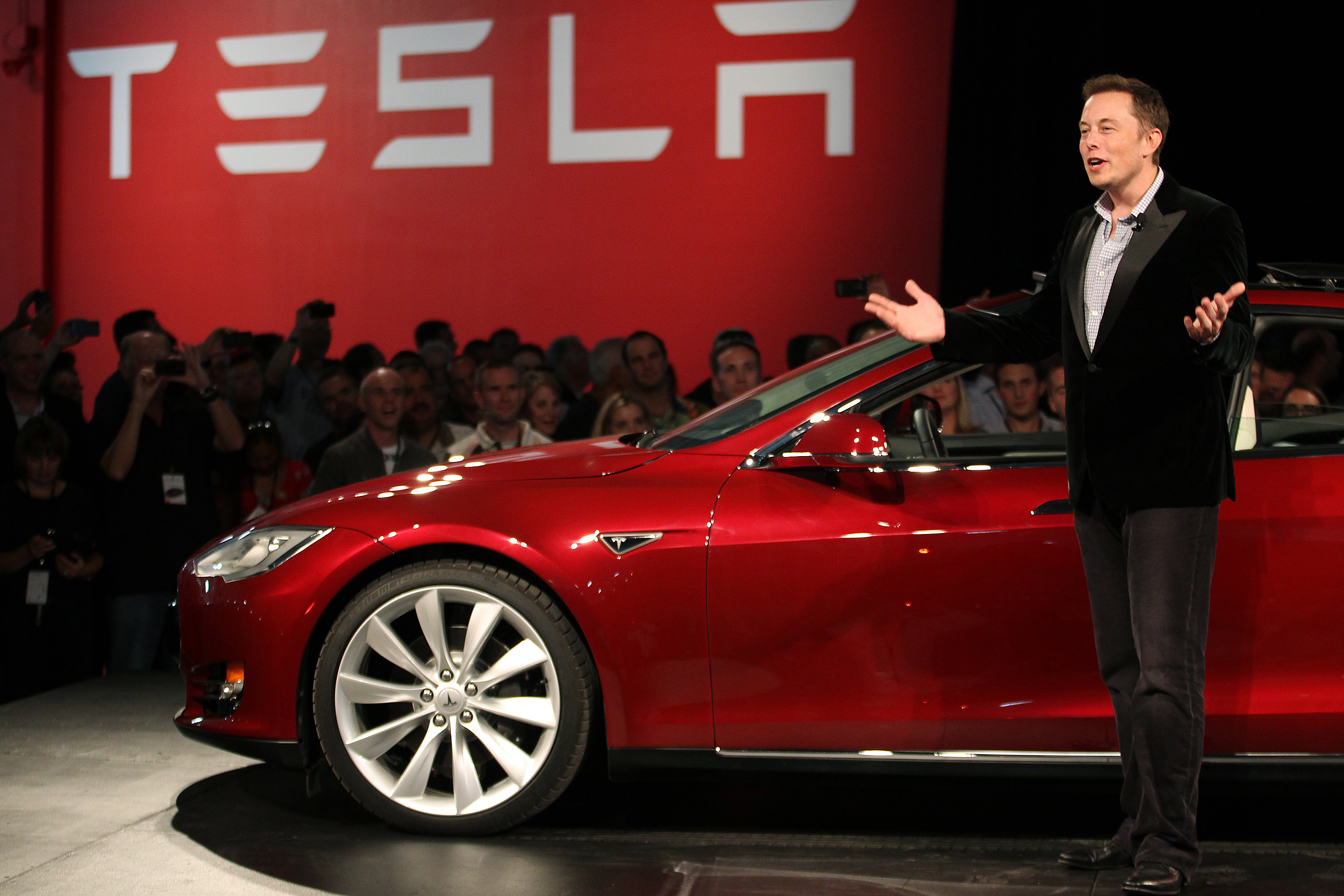 Tesla Motors Inc., a leading manufacturer and seller of electric cars and their components, may have been busy with its Supercharger DC fast-charging stations’ openings but its battery swapping operations are coming to a standstill.

Emphasis must be made on the fact that while its Supercharger DC fast-charging stations now number 400 sites worldwide, or over 2,000 separate outlets, with 175 stations in the United States are thriving, its lone swapping station is languishing with little to no customers coming in.

The recent turn of events were probably unexpected by the company’s honchos in light of the flashy event for its introduction on June 2013. CEO Elon Musk himself presided over the launch where a demonstration of the battery swapping process was made. In it, the old battery of the company’s flagship Model S electric sport sedan was swapped out and replaced with a new battery in just 90 seconds.

Musk further stated that the company will open swapping stations across the country. Owners on road trips will then have a quicker way of recharging their cars, so to speak. Instead of the 20 to 40 minutes’ time for charging an electric battery, owners can spend significantly lesser amount of time swapping their old batteries for new ones. The convenience was the selling point.

But over a year-and-a-half later, the progress on widespread adoption among electric car owners has been slow. The lone pilot swapping station in Harris ranch, California is open but only in a nominal sense.

The problem may lie in its by-appointment only nature (i.e., not every driver with a Tesla-branded electric car can get a fully-charged battery). Initially, the station’s service is limited to California drivers who have been invited to test the service, a select group of owners. Electric car owners should also make an appointment advance for the swapping process as well as pay a swapping fee equivalent to the price of a full tank of gasoline.

Yet another possible reason for the slow progress is the swapping process’ non-automated nature, which is in stark contrast to its launch on June 2013. Prospective customers are likely turned off by it, which may explain why only 4-5 invited owners showed up.

Furthermore, Tesla Motors never released consumer-friendly details about the system. Questions, such as the process for disconnecting and reconnecting the battery’s liquid-cooling system, have remained unanswered. In a world where consumers demand transparency from the manufacturers, Tesla’s approach may have been the undoing of its battery changing approach.

Many industry insiders have assumed that the company opened the pilot swapping station only for compliance purposes. The electric car manufacturer has fulfilled a promise to the California Air Resources Board (CARB) that, in turn, caused the powerful body to grant zero-emission vehicle credits to the Model S. The credits were supposedly for the electric sedan’s fast re-fuelling capacity.

The benefits of the company’s minimum compliance with the law have resulted in profitable outcomes. While it has sold roughly 33,000 electric cars in 2014, it has earned $66 million from the sale of zero-emission vehicle credits to its competitors – or an equivalent of 660 more units sold.

At least, the company has its fast-growing network of Supercharger stations as its saving grace from its failure in the swapping operations.