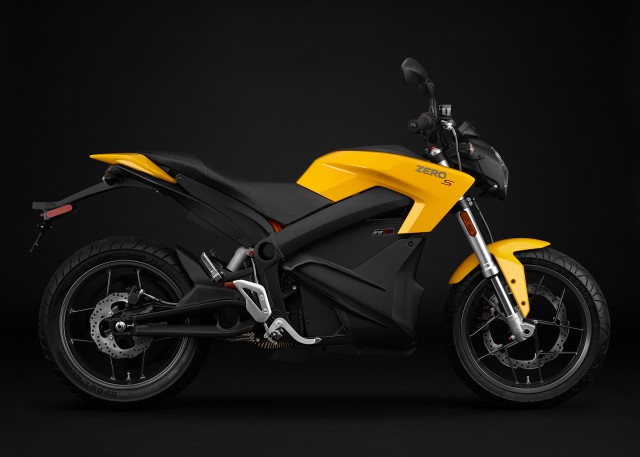 It has never been this busy at the manufacturing facility of Zero Motorcycles in Scotts-Valley. This electric motorcycle manufacturer is currently increasing its production big time.

The company is hiring more workers and has been sprucing up its manufacturing processes in the last couple of months – all in anticipation of increase in demand from its dealers and customers.

With the upcoming release of its 2015 models, Zero Motorcycles is readying itself for the expected rise in demand. These current Zero electric motorcycles are being completed coinciding with the recent plant refurbishments that the company has undertaken.

“A call to Hollywood Electrics, its top US dealership, confirms that this year’s pre-orders are up and, indeed, that it recently announced a deal with the Burbank Police Department to supply that agency with some new patrol models from Zero,” explains a blog entry in Autoblog Green.

“Of course, the company has an international reach and it also just struck a distribution deal that would see its bikes sold in the massive Indonesian market,” the blog continues.

As it stands, Zero Motorcycles is still a very small player compared to the Giant Harley Davidson and BMW. In 2014, Zero was able to build 1,300 high-end electric motorcycles, and is poised to make another 1,800 in 2015.

On the other hand, Harley-Davidson, being the largest motorcycle manufacturer in the country, has a capacity to build the same numbers of gas powered motorbikes every two days.

Even if it co-exists with this motorcycle giant, Zero welcomes this vaunted rival into the electric motorcycle niche.

“We were thrilled by Harley’s LiveWire, and Polaris coming in is good too,” says Richard Walker, Zero’s Chief Executive. “This validates what we’re doing. When the big boys come in, it helps,” he enthuses.

The company was able to get some help this year in the form of improved components. Zero was able to convince some of the industry’s top-end suppliers, who were doubtful of the company’s success, to partner with the company in producing its 2015 models. Electric bikes have definitely increased in demand and they cannot ignore it.

This is not so surprising given that the demand for Zero electric motorcycles is aggressively increasing. Zero’s electric bikes are made exquisitely and are not cheap looking. They can be compared to the quality and appearance of the top gas bikes in the market, including Harley’s.

But observers are holding their breath because of the recent plunge in oil prices at the pump stations. What does this situation hold for electric bikes in the future?

It is the latter market sector that Zero is honing in. The electric motorcycles that Zero produces are incredibly quiet. They appeal to those who are not so impressed with the boisterous noise of motorcycle of long ages past.

And it appears that they are growing in numbers because Harley-Davidson is also scratching its head on how it can attract its normally loud crowd into looking at its recent model of ‘silent’ motorcycle.