Could the Hyperloop from Tesla Crack the Sales Ban in Texas? 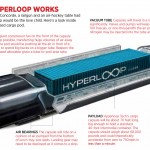 Tesla Motor is not allowed to sell their cars in Texas. With much hoolaballoo, uproar, and tumult, Texas Automobile Dealers Association lobbied to lawmakers and won.
Read More ...
Tesla Motors 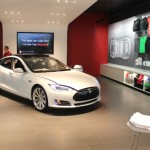 Law makers have failed to vote in a two-month effort bills which will allow Tesla Motors to sell electric vehicles directly to their clients.

The current law actually prevents factory-owned companies from selling directly to the public, these bills would have made an exemption to it. These two Tesla driven bills didn’t even make it to the floor, indicating that the company had a very long wait before they can bring it before the Texas Legislators again during this year. The first attempt was made in 2013.

Tesla has a way of bending such rules in Texas by having retail outlets where potential buyers may learn about the company, though the staff employed are not allowed to engage in any direct sales of any sorts.

The company has taken up the matter within other states as well, where it has seen some success, such as in Massachusetts and New York. It’s also won at least [...] 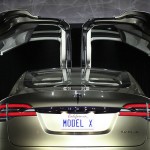